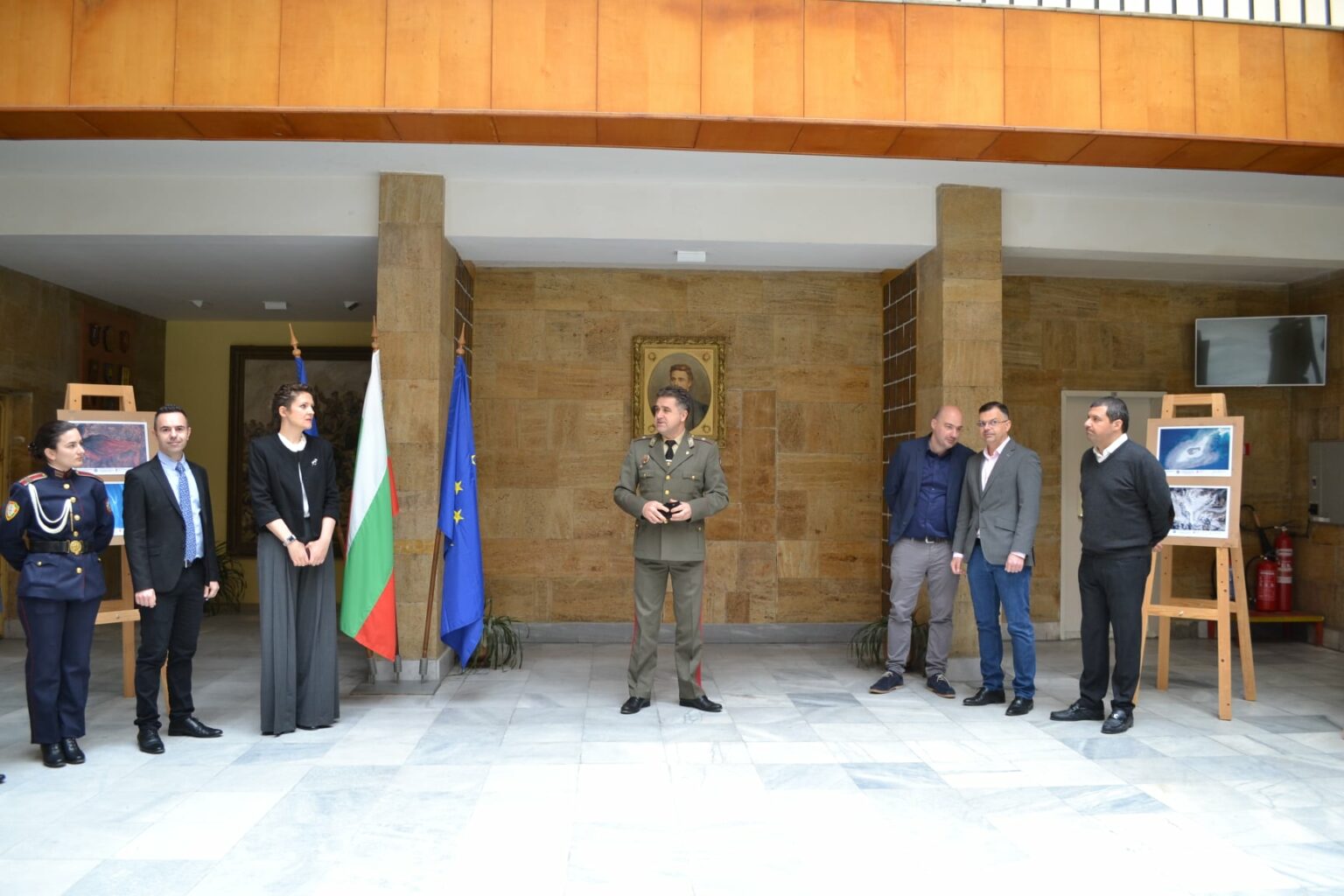 The program started with an official opening of the event by the Brigadier General Ivan Malamov, the chief of the military university and the unveiling of a photo exhibition of satellite images selected by the cadets form the university. After that the main part of the round table commenced. It included numerous interesting reports on the topic from a number of participants from scientific institutions, academia and non-profit organizations. These were followed by a lively and thought-provoking discussion.

The highlight of the day was the award ceremony for cadets and students who were the winners of a competition for reports on the same topic. The prize fund was provided by TBS with the aim to stimulate the most talented participants to continue following their dreams. 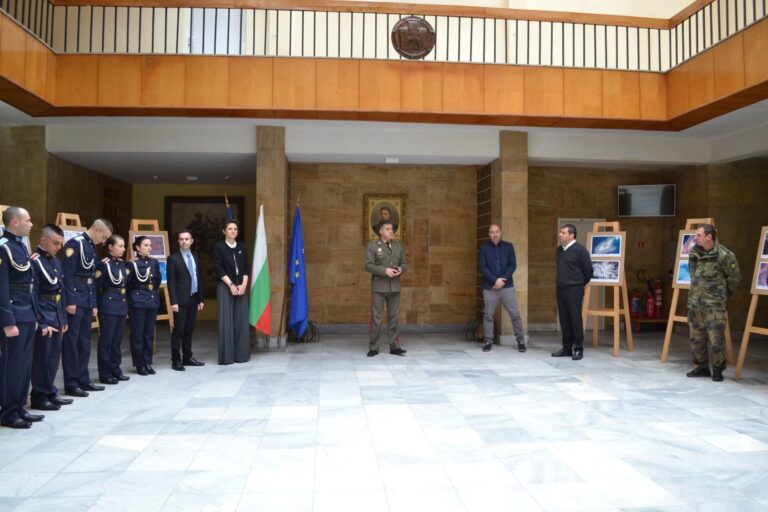 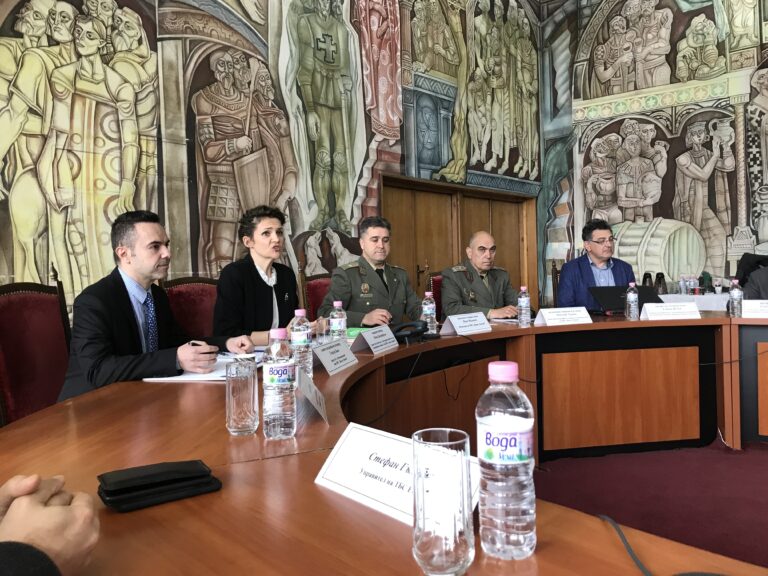 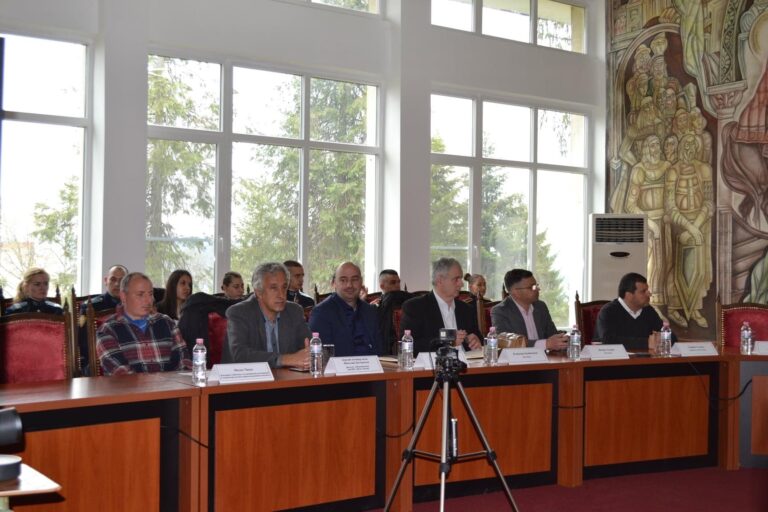 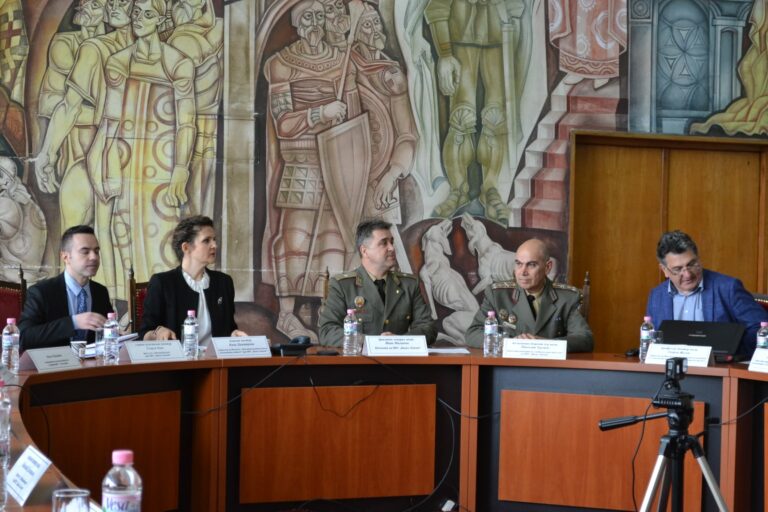 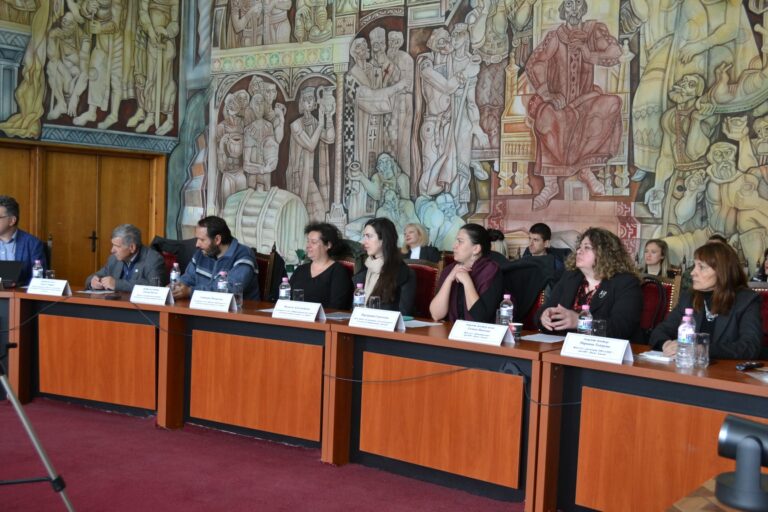 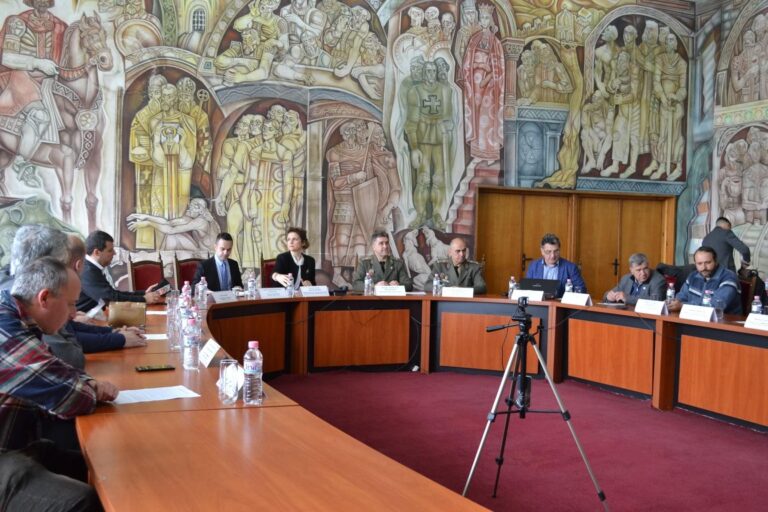 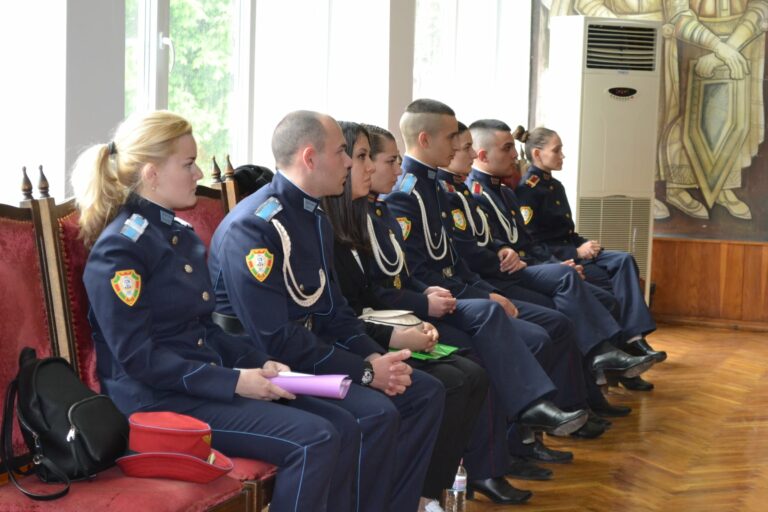 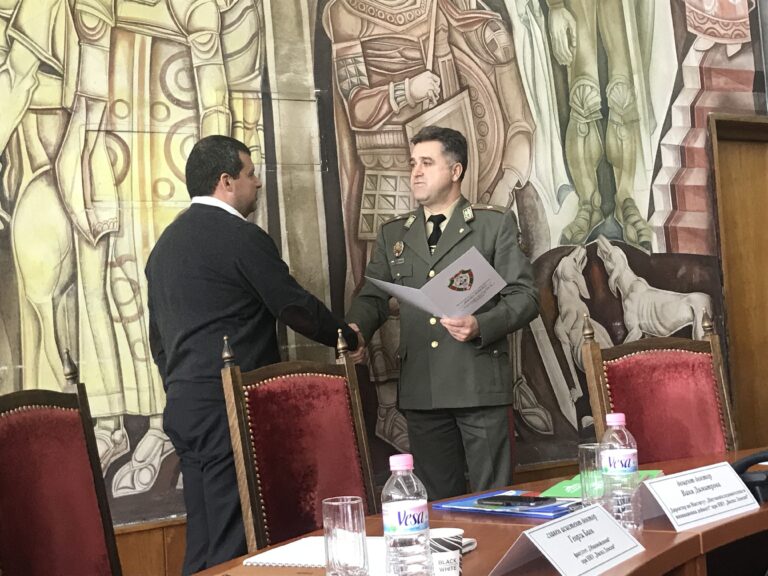 TBS to Demonstrate Commitment to Securing Land, Air and Space at IDEX 2023

TBS Ltd. will exemplify its continuous commitment to providing cutting-edge, innovative technological solutions securing Land, Air and Space during IDEX 2023. The tradeshow is the premier international defense exhibition in… 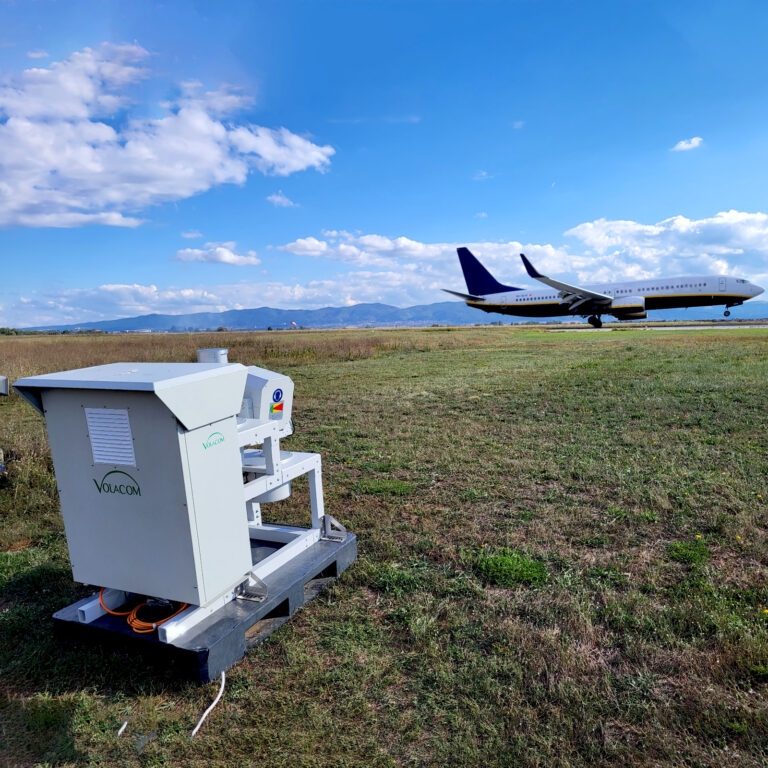 TBS Ltd. and Al Manara Investment & Industrial Development Co in partnership with Volacom Jsc, the OEM of Bird Collision Avoidance System (BCAS) demonstrated the functionality of the solution to…

October 10, 2022 News & Events
View all
This website uses cookies to improve your experience. We'll assume you're ok with this, but you can opt-out if you wish.
AcceptRead More Accept
Manage consent

This website uses cookies to improve your experience while you navigate through the website. Out of these, the cookies that are categorized as necessary are stored on your browser as they are essential for the working of basic functionalities of the website. We also use third-party cookies that help us analyze and understand how you use this website. These cookies will be stored in your browser only with your consent. You also have the option to opt-out of these cookies. But opting out of some of these cookies may affect your browsing experience.
Necessary Always Enabled
Necessary cookies are absolutely essential for the website to function properly. These cookies ensure basic functionalities and security features of the website, anonymously.
Functional
Functional cookies help to perform certain functionalities like sharing the content of the website on social media platforms, collect feedbacks, and other third-party features.
Performance
Performance cookies are used to understand and analyze the key performance indexes of the website which helps in delivering a better user experience for the visitors.
Analytics
Analytical cookies are used to understand how visitors interact with the website. These cookies help provide information on metrics the number of visitors, bounce rate, traffic source, etc.
Advertisement
Advertisement cookies are used to provide visitors with relevant ads and marketing campaigns. These cookies track visitors across websites and collect information to provide customized ads.
Others
Other uncategorized cookies are those that are being analyzed and have not been classified into a category as yet.
SAVE & ACCEPT